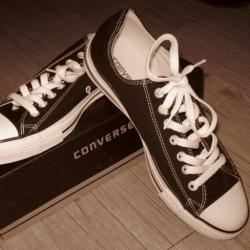 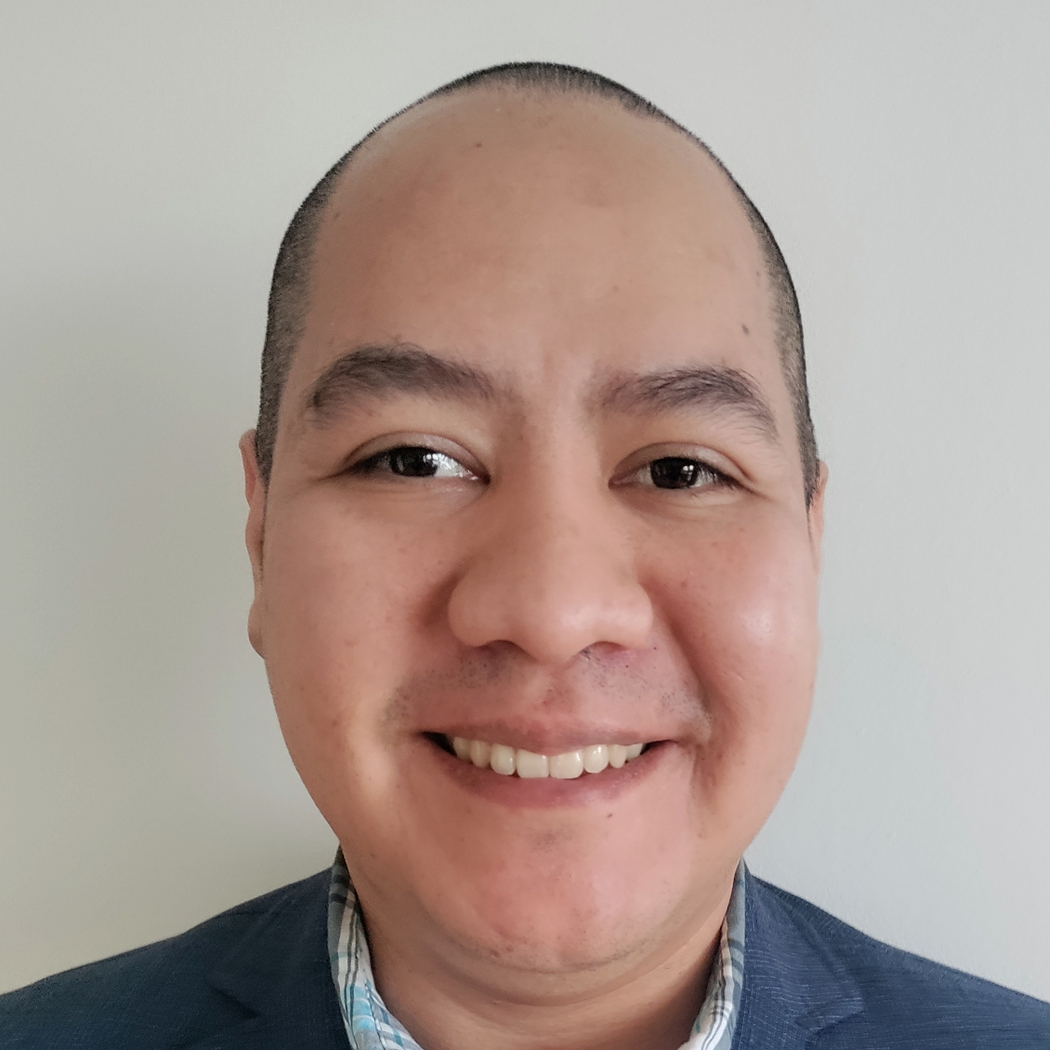 It is a mistake to think you can solve any major problem just with potatoes. -- Douglas Adams, THGG 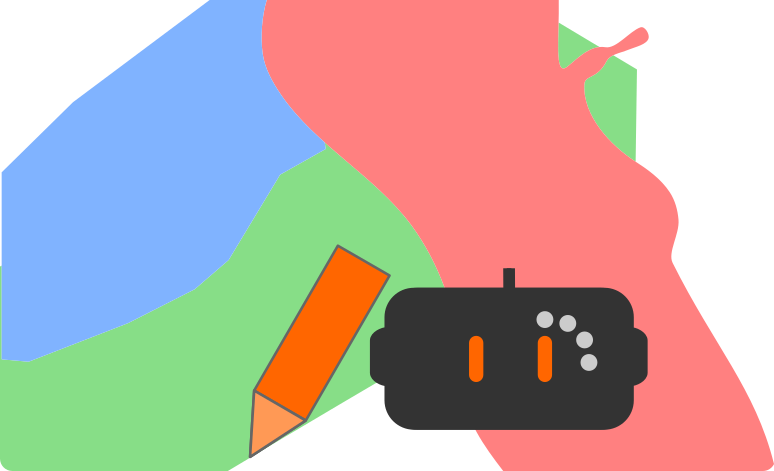 Humans possess a remarkable ability to parse images by simply looking at them. In a blink of an eye, we are able to fully analyze a scene and separate all the components on it. Furthermore, humans can easily generalize from observing a set of objects to recognize which ones have the same properties or are similar to a given sample. Even if some have never been seen before.

Why should we care about automatically detecting these objects? Well, they are a primary source of information to create real understanding from the scenes. The detected objects can be used to further reason about the world. Hence, these algorithms can be used in robotics, medical imaging, surveillance, among many other applications.

I explore the semantic and instance segmentation, with emphasis on video understanding. This task comprises the coherent and consistent identification of the boundaries and classes of the different objects within a set of images. The ultimate task is to use these detections as a source for information to perform reasoning in the world.